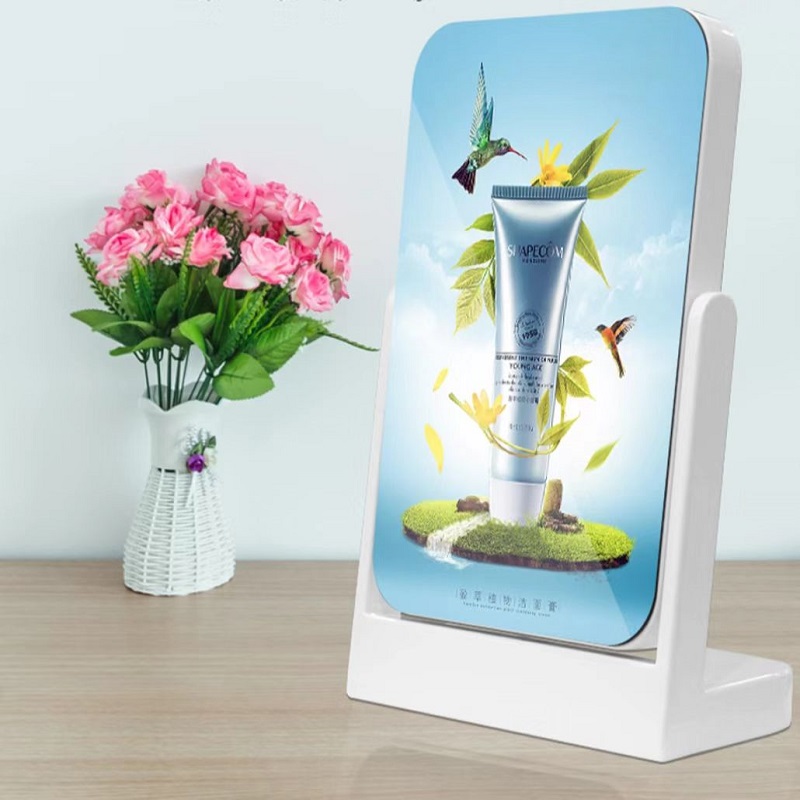 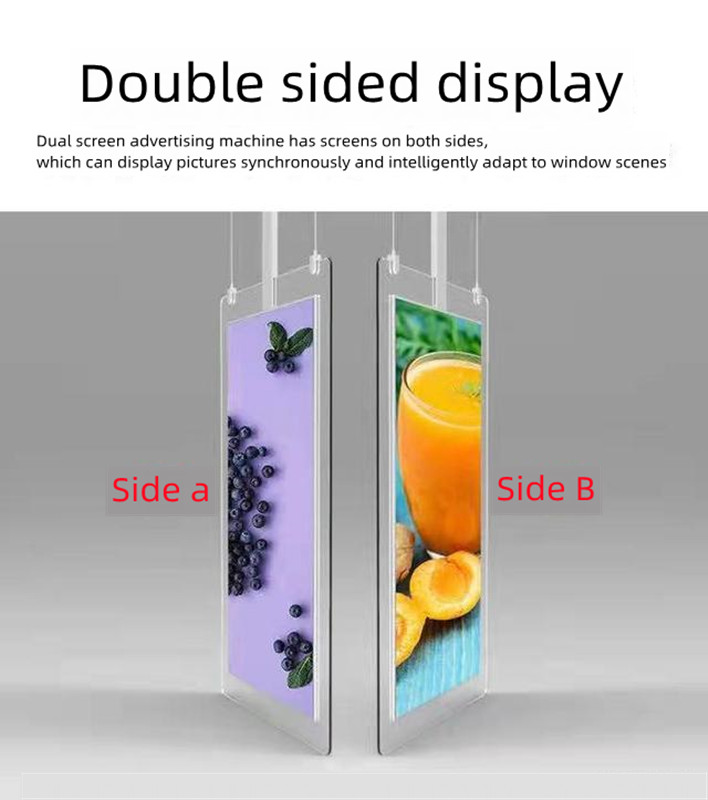 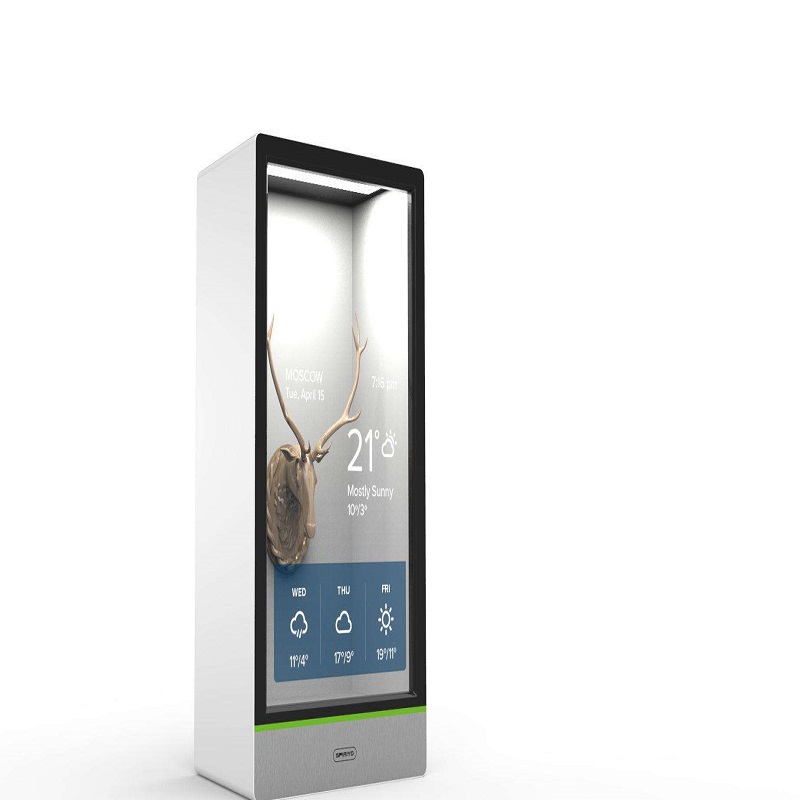 Under the new crown epidemic, in order to reduce the risk of virus transmission, vending machines that sell refrigerated food and ingredients from sashimi to western cakes are popular with consumers in northern Japan, and operators have been able to broaden their sales channels.

According to a report from Kyodo News on the 16th, in a residential area in Sapporo City, Hokkaido, a fish wholesaler “Chiba Aquatic” set up a vending machine selling boneless fish. The fish sold include salmon and mackerel at a price It ranges from 300 yen to 1500 yen (about 17 RMB to 84.5 RMB) per serving. Akira Nagai (transliteration), 49, bought a catty of salmon slices from a vending machine at the end of last month. He said: “It’s good to be able to decide what to buy without contacting people.”

Chiba Fisheries previously mainly supplied fish to nursing facilities such as hospitals and school cafeterias. As the canteen closed due to the epidemic, the fish wholesaler launched a vending machine selling refrigerated and pretreated aquatic products in August so that consumers can buy and cook at home.

Confectionery Company “Climbing” has also launched several vending machines in Sapporo, selling a variety of Western-style cakes that need to be refrigerated. The unit price of the cake is 500 yen (28 RMB). This company used to supply more to hotels and airline food companies. Affected by the epidemic, it began to launch this kind of vending machine in April. Now its sales account for a quarter of the company’s total sales.

In the port city of Otaru in Hokkaido, people can buy about 40 kinds of frozen meat from vending machines, the most popular of which is lamb slices that can be used for local traditional barbecues.

Since the end of September, in order to comply with the new local epidemic prevention regulations, a yakiniku restaurant in Sapporo has also placed a number of vending machines selling frozen ingredients outside the store to facilitate consumers to buy home and roast them.

Japan’s Sanden Retail Refrigeration System Company said that as of the end of August, it had produced refrigerated food vending machines almost everywhere in Japan. A staff member said: “Under the new crown epidemic, we hope that vending machines can be used by many businesses as a new sales channel.”